My Fantastic Voyage to Italy! The Naples Travel Experience…

My visit to Europe was one of the best experiences, Spain, Italy, and France. What a fantastic voyage!! The most memorable was the journey into Naples.

The port of Naples is one of the most important in Europe, and has the world’s second-highest level of passenger flow, after the port of Hong Kong. 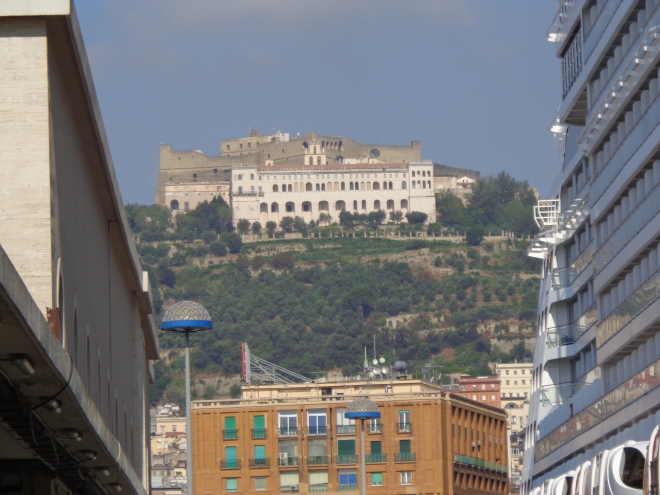 Ohhh…how I wanted to drive around town in this itty bitty mini:)

In Naples (to the locals, it’s Napoli). It’s the third-largest city after Rome & Milan and the one of oldest inhabited cities in the world!! So much HISTORY…

I would say this was the best stop on my trip. I didn’t have much time and I needed a lot more of it. I heard that the city doesn’t wake up until sunset (I could tell and so, so much character and charm throughout the streets)…Seduced by the City! I will be planning another trip. Stay tuned! 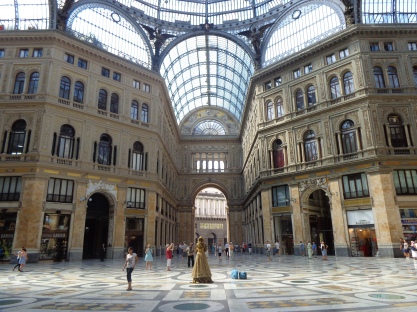 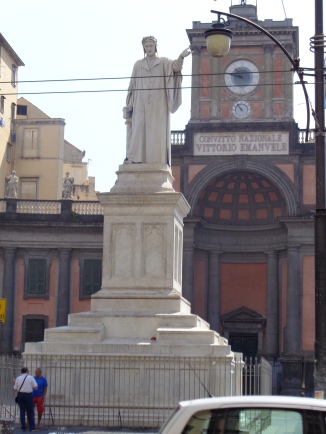 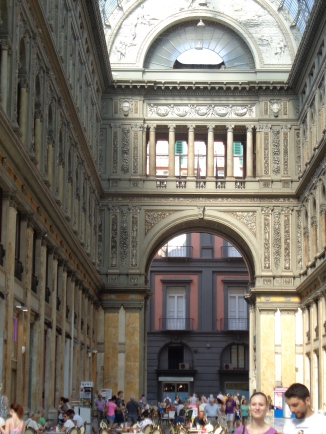 Naples’ historic city centre is the largest in Europe.

Right now, we are just bouncing around, indulging in the essence of this town. I think I would enjoy living here, astounded by the beauty and exquisite properties, the narrow stone streets, the side cafés, the cuisine, the authentic culture, and the PEOPLE. I am captivated and want to submerge. 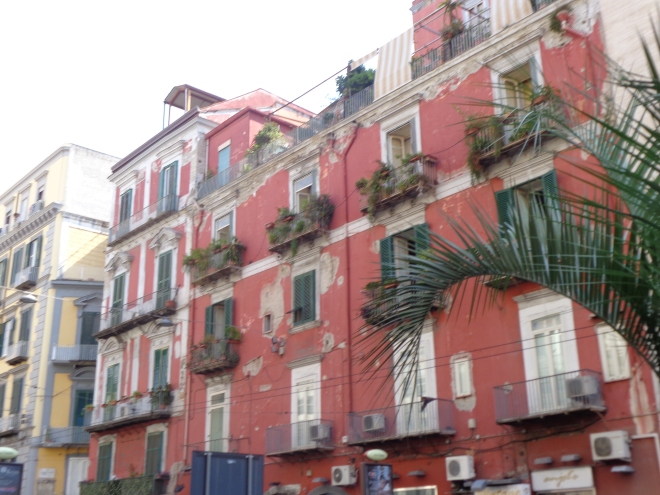 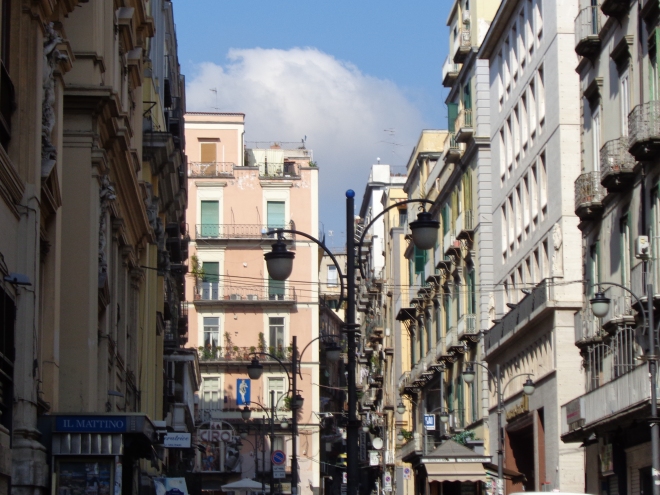 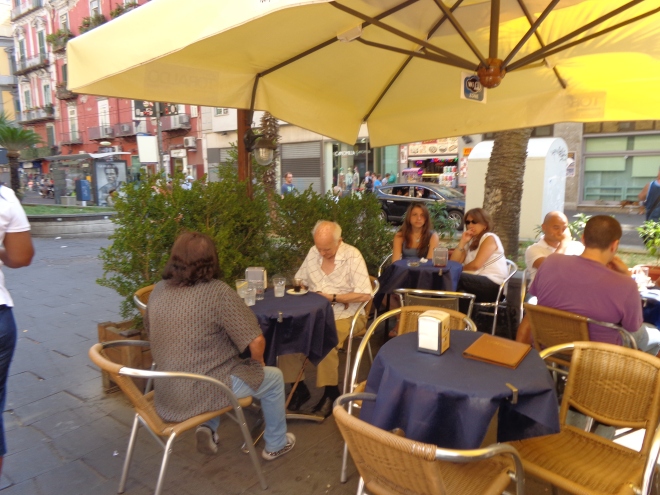 Naples has the fourth-largest urban economy in Italy, after Milan, Rome and Turin. 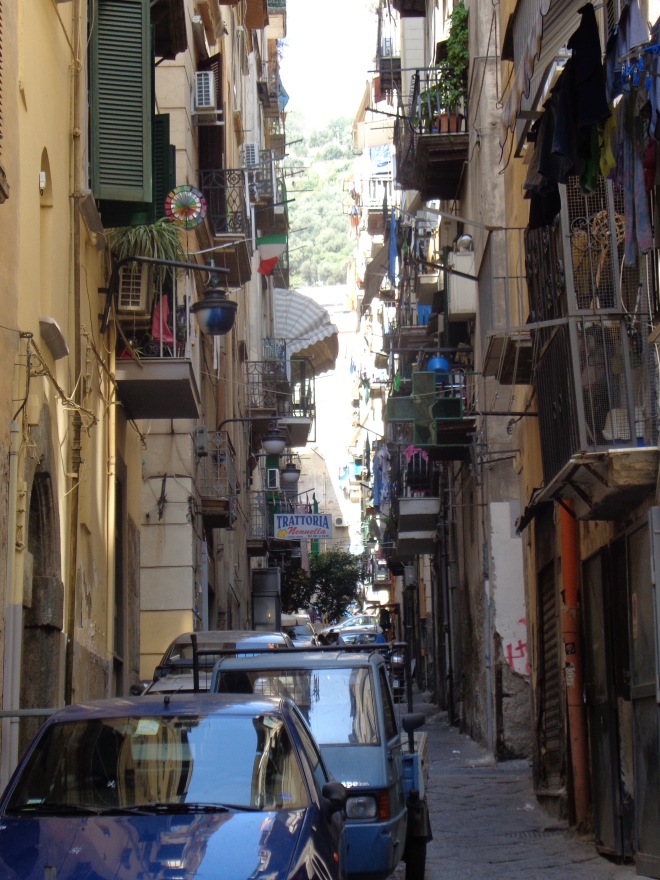 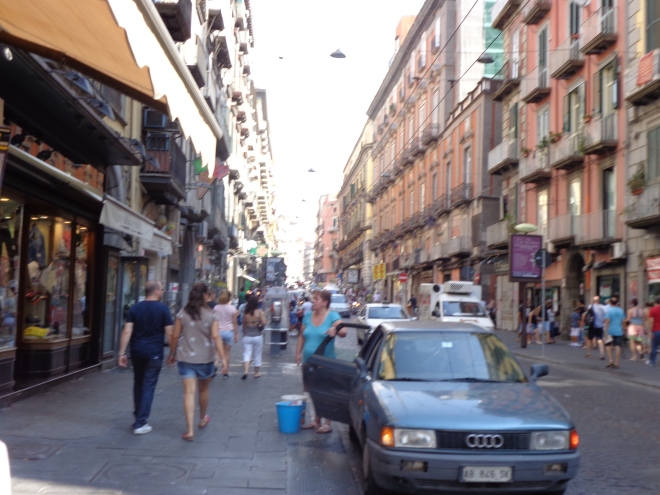 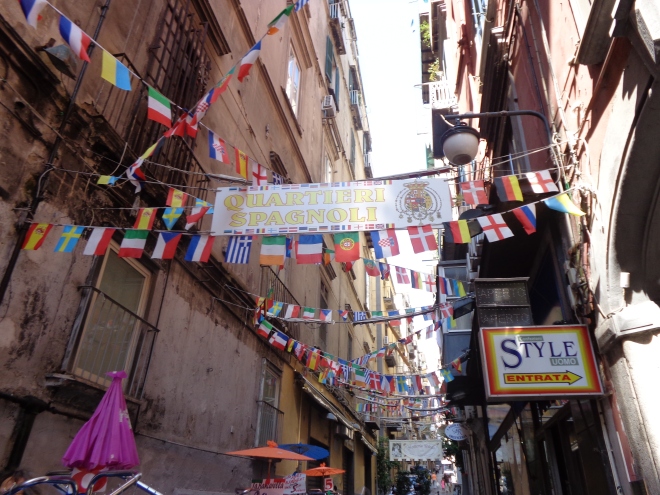 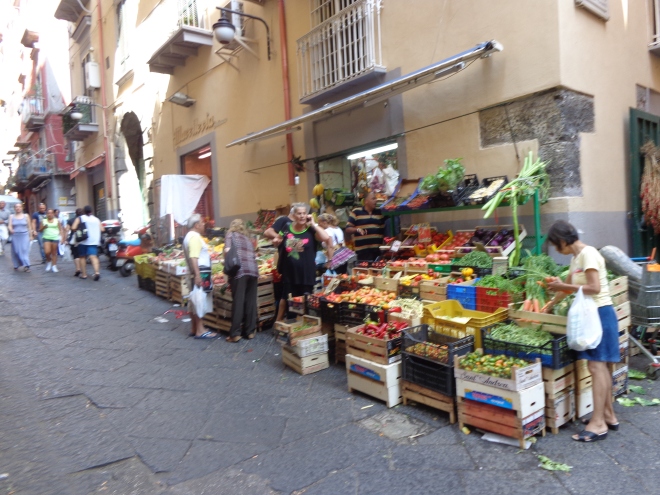 At the Castel Nuovo Museo Civico…Known as the Maschio Angioino, began in 1279 under the reign of Charles I of Anjou, on the basis of a plan by the French architect Pierre de Chaule. The strategic position of the new castle gave it the characteristics not only of a royal residence, but also those of a fortress.

Now a Napoli Museum, my first castle and it was magnificent:) 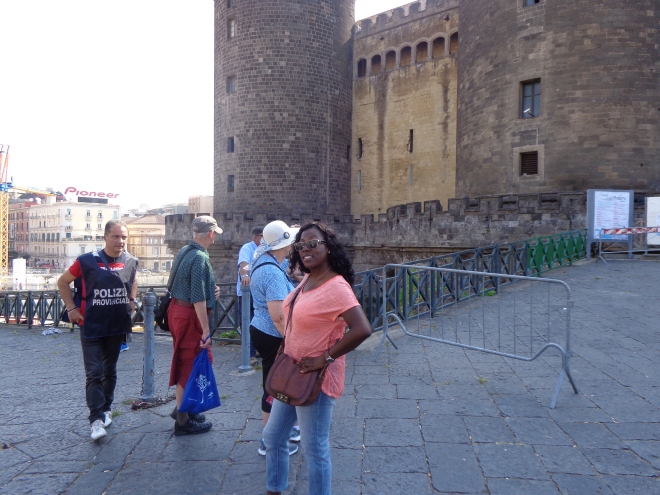 What also intrigued me was the amount of graffiti everywhere and some of the more dubious sections of town. This guy was all over the place!! I am sure there’s some meaning here, but didn’t bother to ask anyone on this trip #onthemove. (so comment if you know who and why this is so popular…)

Are you sure you want me to come on in…

Liked this one though…

Wasn’t sure where this led too, but figured maybe they use to have some kind of underground train system back in time, creepy! (need to do more research) 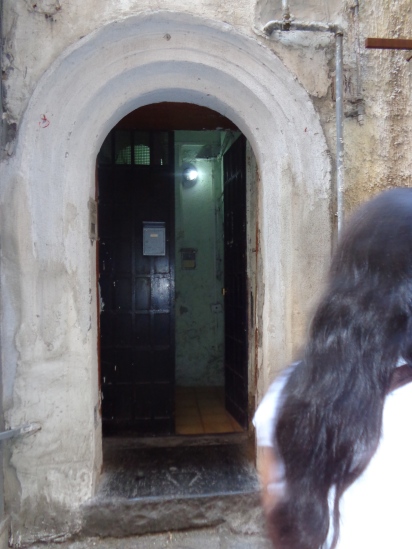 Well, now that my self-guided walking tour through Napoli is complete, I am ready for the trip to Pompeii (and Herculaneum), the ancient roman cities destroyed and buried by the volcanic ash of Mt. Vesuvius (pictured below).

The Temple of Jupiter

Lot’s of walking happening so looks like I am trying to take a quick rest and pose for the camera:)

I saw so many wonderful things on my tour that I didn’t get photos of while in Pompeii. I was so absorbed, I forgot to snap a shot…like the amazing architecture of the Roman Basilica which is where the business and legal matters were discussed. The basilicas of Pompeii, built in 130-120 BC is one of the oldest examples of such a building.

I can go on and on….NAPOLI was extraordinary and awe-inspiring! 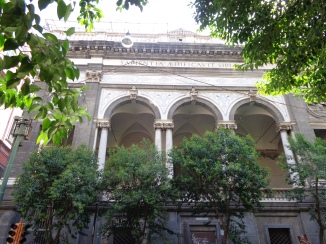 …so come on back next week for Part II of my fantastic voyage for the Rome Travel Experience where I will visit the Colosseum, Leaning Tower of Pisa, and do some shopping!